Have SPAC listings hit ‘the wall’? 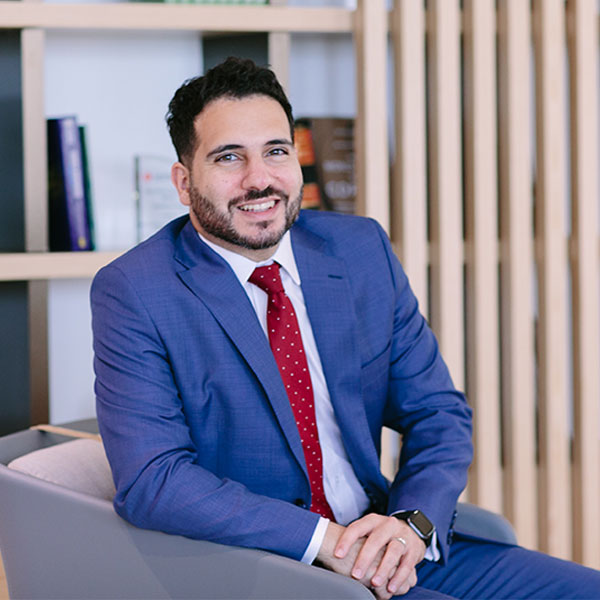 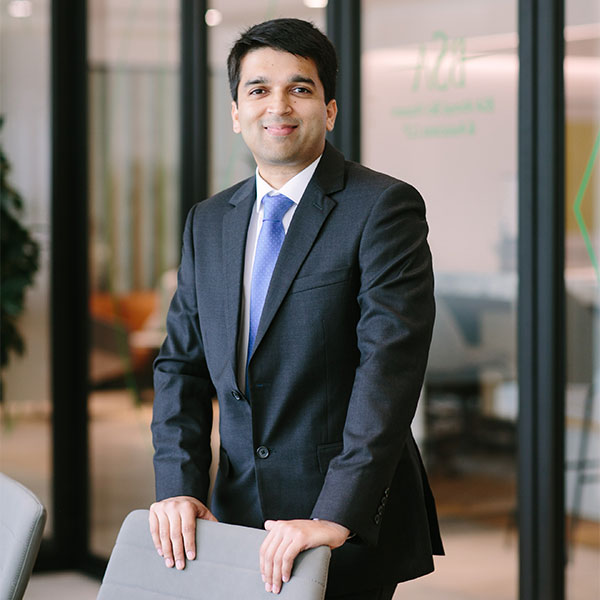 SPACs, or special purpose acquisition companies, have been the subject of a drastic surge where they emerged as the preferred route for public fund-raising in 2020. However, equally suddenly, SPACs witnessed a sharp decline in Q2 2021, as indicated by the graph[1] below:

It should be noted that the overall IPO activity has generally remained constant during this period, which raises the question of whether SPACs (which have been around for a while) were just a bubble (which has burst), or if they are undergoing a market correction.

In this first article of a two-part series, we provide an overview of, and our outlook on, SPACs. In the next part, we will take a closer look at the legal framework relating to SPACs in the UAE and the Middle East.

A. SPACs: a brief overview

SPACs are commonly referred to as ‘blank check companies’ and provide what is generally considered as a faster route to a public listing. The process works by sponsors setting up a new shell company, or a SPAC, which raises capital in an IPO with the sole purpose of financing the SPAC’s subsequent acquisition of an (as yet) undisclosed business. After the fund-raise, the SPAC identifies and enters into an acquisition agreement with an unlisted target. This acquisition requires prior approval from the SPAC shareholders and dissenting shareholders may exercise an exit option by redeeming their SPAC shares. A SPAC typically also raises additional funds by way of PIPE transactions to provide liquidity in case of shareholder exits/redemption. If the proposed acquisition is not approved by the SPAC shareholders (or no acquisition is completed within a specified time-period frame following the IPO (generally, 18-24 months)), the SPAC sponsor will likely have to liquidate the SPAC and return funds to investors. To this end, the IPO proceeds are held in a trust account to fund the acquisition of the target, redemption of SPAC shares and/or liquidation of the SPAC. Subsequent to completion of the acquisition, the private target is taken public, usually by way of a reverse merger (commonly referred to as a ‘de-SPAC’ transaction).

B. Pros and cons of a SPAC transaction

SPACs emerged as the preferred route for fund-raising during the pandemic due to three main reasons: speed, certainty and expertise. SPAC mergers may typically be completed in 3-6 months (as compared to 12-24 months in a traditional IPO). Further, since the stock price is negotiated in the merger agreement between the SPAC and the target, this route insulates the target (to an extent) from market volatility and provides greater certainty on the availability of funds. Finally, the SPAC route provides the target with access to an experienced management team, offshore exchange and sophisticated investors.

Separately, a SPAC is not required to disclose its intended target entity or the target industry sectors, and this allows sponsors to undertake the initial fund-raise with minimal disclosures. Since a SPAC is a new non-operating shell with no antecedents, the US Securities and Exchange Commission (the “SEC”) has advised potential investors to carefully review the prospectus for details of the SPAC sponsors, its management, specific features of the SPAC, and terms of the trust account (the SEC also cautions investors against getting swayed by ‘celebrity’ sponsors).[2]

Given the definite advantages listed above for the target, the ease of fund-raising and significant upside for sponsors, and the lucrative prospect for investors to enter a late-stage private company (alternatively, to redeem their shares and exit), SPACs took off in a big way in 2020.

C. Reason for the sudden drop in SPAC listings

However, the come down in 2021 has been equally precipitous. The SEC had foreshadowed in December 2020, that an increase in the number of SPACs searching for targets to take public, would eventually result in a scarcity of ‘attractive business combinations’. However, it would be facile to attribute the sharp decline in SPACs to such scarcity.

While SPACs may create competition in the IPO process, however (and as noted by the former SEC chair), "for good competition and good decision making, you need good information". To this end, the current administration has heightened scrutiny of SPACs, and directed more disclosures from SPACs (including in respect of sponsors’ conflicts of interest and evaluation of the proposed business combination).[3] The SEC has also mandated that target companies comply with the financial reporting, internal control and corporate governance standards, to the level that is required from a listed company and in a time-bound manner – for example, financial statements of the acquired business are to be filed within 4 business days of the completion of the business combination.[4]

The SEC’s approach is increasingly to view the de-SPAC transaction as the real IPO, and thus necessitate robust disclosures (backed by appropriate sanctions) at the time of seeking investor approval for the business combination. This is also demonstrated by the SEC’s prosecution of a SPAC, the SPAC’s sponsor, the target, and the target’s CEO, for making misleading statements, failure to undertake adequate due diligence and filing inaccurate registration statements.[5]

The SEC also reviewed the warrant structures commonly used in SPAC transactions and noted that several such warrants should be rightly accounted as liabilities and not equity.[6] This announcement had an immediate impact as SPACs, targets in pending de-SPAC transactions, and the combined companies following de-SPAC transactions were required to review and reclassify warrants, restate financial statements, reassess periodic filings, and consider augmenting internal controls and undertaking further diligence for past liability.

Further, the SEC’s Investor Advisory Committee (“IAC”) has recommended that the SEC regulate SPACs "more intensely by exercising enhanced focus and stricter enforcement of existing disclosure rules."[7] Coupled with SEC stepping up its oversight of SPACs, there has also been an increase in lawsuits (including class-actions) brought by investors against SPACs for material misstatements and omissions in public statements.All of the above contributed to the slowdown in SPAC transactions this year.

D. What does this mean for UAE businesses?

However, the drop in SPAC listings should not be misconstrued as a fundamental failure of SPACs as a fund-raising mechanism. The sharp decline in Q2 2021 appears to have been arrested in Q3 2021 (as indicated in Figure 1 above). Moreover, the SPAC pipeline remains robust as more SPACs move towards the announcement and completion stages of their business combinations.

Further, given the prevailing global uncertainty, SPACs continue to offer a viable option for UAE companies seeking public funds. Historically, UAE companies have preferred to list on foreign exchanges, and the stock exchanges in the UAE have not witnessed significant IPO activity.

In this context, and with sponsors increasingly casting a wider net in their search for attractive targets, the SPAC route is particularly favourable for UAE companies looking to enhance their international presence. This is evidenced by two regional tech companies, Swvl and Anghami, which are in advanced stages of their respective SPAC transactions, and a Dubai financial services firm which is currently considering setting up three SPACs with a capital of USD 200 million, each.

We believe that the SEC’s enhanced regulatory oversight will serve to reign in unscrupulous sponsors, ensure targets are better prepared to go (or be taken) public, safeguard investors right, and generally improve the quality of capital markets offerings. Further, this will also provide a bench-mark for global best practices to develop and have a positive spill-over effect as more stock exchanges compete to attract SPAC listings.

In this context, we note that the Securities and Commodities Authority has recently issued draft regulations which seek to permit SPAC listings in the UAE.[8] Earlier this month, the Egyptian Financial Regulatory Authority has also adopted the regulatory framework to allow for SPAC offerings in Egypt.

In conclusion, it is noted that the inherent advantages underlying the SPAC route remain intact, and after the ongoing market corrections, it is expected that SPAC issuances will become more of a norm than a novelty.

[7] The IRA’s recommendations dated 26 August 2021 are available at: https://www.sec.gov/spotlight/investor-advisory-committee-2012/draft-recommendation-of-the-iap-and-iao-subcommittees-on-spacs-082621.pdf

[8] Available at: https://www.sca.gov.ae/assets/download/9b94b8de/the-regulations-for-special-purpose-acquisition-companies.aspx
Got a question or enquiry? Contact us