Oman Labour Law: When employees can be terminated 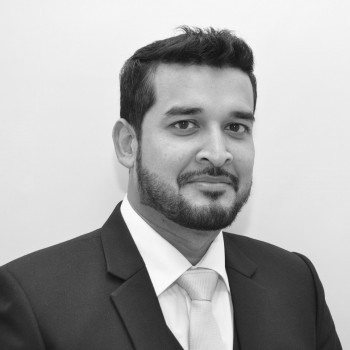 People working in the Sultanate of Oman can be terminated without any prior notice or warning for their acts of omission or commission, as stipulated under the Labour Law.

In the following article Yasin Chowdhury discusses Articles 40 and 41 of the Labour Law, with Times of Oman, which cover termination.

“The offences attract the provisions of Article 40 when the termination is by the employer, whereas Article 41 relates to lawful resignation by the employees after they have served a prior notice,” Chowdhury said.

Some grounds which fall under Article 40 include false identification, forging documents or certificates, non-disclosure of essential information, being absent without notice, gross misconduct, etc.

“It is to be understood that Labour Law in the Sultanate is pro employee; it is mostly in favour of the employees. This can be seen in practice in the courts of law where the rights of the employees are shielded.

“Having said that, there are nine scenarios which allow the employer to take action under article 40, including filing of false identity, or when the employee being hired or in the process of being hired, forges his/ her certificates to fit the position he applies for.

“Secondly, if the employee commits assault, he is liable to termination of the contract. Of all the nine grounds mentioned under Article 40, the most important is gross misconduct; the court can consider the inclusion of so many things under the provision of gross misconduct,” Chowdhury said.

He said there has been a case where the Appeals Court considered the tearing of official documents by the employee in front of his line manager as gross misconduct; he was supposed to do a particular job, but he refused to do the job. He was terminated under Article 40.

“The remaining grounds mentioned under Article 40 are very specific. For example, coming to work drunk, not complying with the safety procedures at the workplace, disclosing any secrets related with the establishment in which he/ she works, being absent from work for more than seven consecutive days without reasonable cause and so on,” he added.

“In such cases, the employee should be given a fair chance to reply, if he/ she wants to make any representation or if he/she wants to respond to the allegations made by the employer,” Chowdhury said.

Generally, labour-related matters in Oman, including recruitment and regulation of...

Changes to the DIFC Employment Law serve to clarify ambiguities...

The UAE business community has been attempting to prepare for...