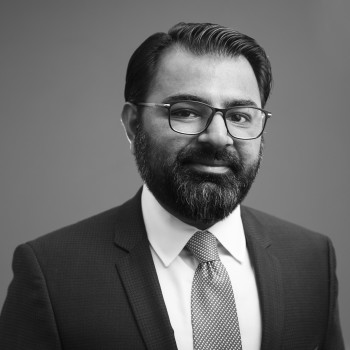 In the last decade, the Gulf Cooperation Council (GCC) has witnessed some legislative developments signalling efforts to reduce barriers to foreign investment in most of its member countries. The move has come due to a sharp decline in crude oil prices since 2015 resulting in significantly lower state revenues and partly due to the simmering discontent amongst the populace in wake of the Arab Spring. Much like its more powerful neighbours Saudi Arabia, Qatar and the United Arab Emirates, Oman has also embraced policies liberalising foreign investment.

While we await the New Executive Regulations to clarify certain points including the much-speculated minimum capital requirement for foreign investors to establish a commercial company in Oman, the New FCIL has indeed liberalised the foreign investment regime in the country to much extent – in particular by allowing 100% foreign ownership for most business activities.

Although the move towards liberalisation of foreign investment is largely being driven by lower crude oil prices, it seems that the policymakers in Oman have recognised that simply being open to foreign investments is not enough to diversify the economy. The International Monetary Fund, Organisation for Economic Cooperation and Development and World Economic Forum have noted that “FDI [foreign direct investment] can boost growth by triggering technology spillovers, promoting knowledge, creating a more competitive business environment, and enhancing productivity.”[1] Past studies have consistently shown that FDI contributes to both productivity growth and income growth in the domestic market beyond what domestic resource mobilisation could alone achieve[2]. The FDI inflow into Oman reached US$ 4.1 billion in 2018 (showing an increase compared to 2017 from US$ 2.9 billion[3]). Free zones (such as the ones in Duqm, Sohar and Salalah) have proven the economic effects of allowing foreign investment. For Oman, foreign investment outside of the oil sector presents a real opportunity to advance domestic knowledge and develop additional competitive and value-add sectors.

Hitherto, the Omani state has been the primary investor in the local market and developer of mega infrastructure projects across the country. The New FCIL coupled with progressive policies towards economic liberalisation has the potential of diversifying the economy and paving the way for the private sector (including foreign investors) to play a bigger role in the development of Omani economy and reap the benefits out of it.

[1] IMF, “Trade and Foreign Investment—Keys to Diversification and Growth in the GCC.” 6 December 2018.