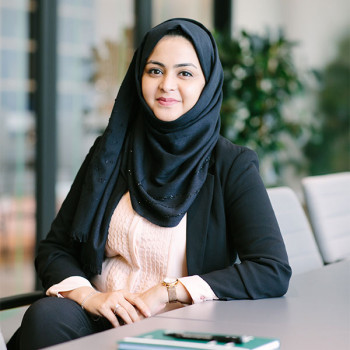 Asma Siddiqui Associate asma.siddiqui@bsabh.com
The Indian Government has on 17 January 2020 issued a gazette notification that foreign civil judgments passed by courts in the United Arab Emirates (UAE) can now be executed in Indian courts since the UAE has been declared as a "reciprocating territory" as per Section 44A of the Indian Code of Civil Procedure (CPC) 1908.

(b) Federal, First Instance and Appeal Courts in the Emirates of Abu Dhabi, Sharjah, Ajman, Umm Al Quwain and Fujairah;

Such notification corresponds to the bilateral treaty signed between the UAE and India in 1999 in relation to juridical and judicial co-operation in civil and commercial matters for the service of summons, judicial documents, judicial commissions, execution of judgments and arbitral awards.

(1) Where a certified copy of decree of any of the superior Courts of any reciprocating territory has been filed in a District Court, the decree may be executed in India as if it had been passed by the District Court….”

And the first explanation to Section 44A, CPC, states, "Reciprocating territory" means any country or territory outside India which the Central Government may, by notification in the Official Gazette, declare to be a reciprocating territory for the purposes of this section; and "superior Courts", with reference to any such territory, means such Courts as may be specified in the said notification.

Accordingly, the said notification in consonance with Section 44A of the CPC confirms that the civil judgments passed by the aforementioned courts of the UAE may now be executed in India, as if they were passed by Indian courts.

Although the actual implementation process in line with such a notification remains unclear at this stage, such notification will come as a relief to many. Specifically, to the multitude of creditors awaiting justice regarding the execution of long-pending favorable judgments, as offenders have too often fled to India to escape payment. Especially considering that executing such judgments in India previously entailed double the cost and time due to filing a new law suit with Indian courts; following the standard procedures of acquiring a favorable judgment and then filing an enforcement action against the offender.