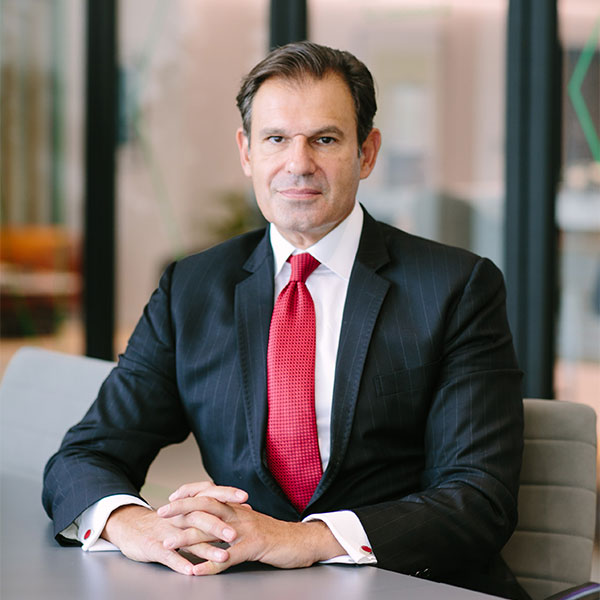 The often-dreaded pay-when-paid clause in subcontracts has deterred many from pursuing what is an otherwise legitimate claim.

The common concern has always been that a defence would almost certainly be raised by the main contractor that no corresponding payment has been made by the employer and, as such, the subcontractor’s claim is premature. However, it has been recently demonstrated that pay-when-paid clauses are not undefeatable, provided a strategic approach is adopted.

In the past, attempts by subcontractors to claim amounts due to them, have been dismissed mainly because of the way they were pleaded.

This is because a contactor may plead non-payment by a party further up the contractual chain and avoid any further liability.

Read the full article at MEPMiddleEast.com