The DIFC Insolvency Law: A First-Of-Its-Kind Procedure for Insolvency in Accordance with International Best Practice 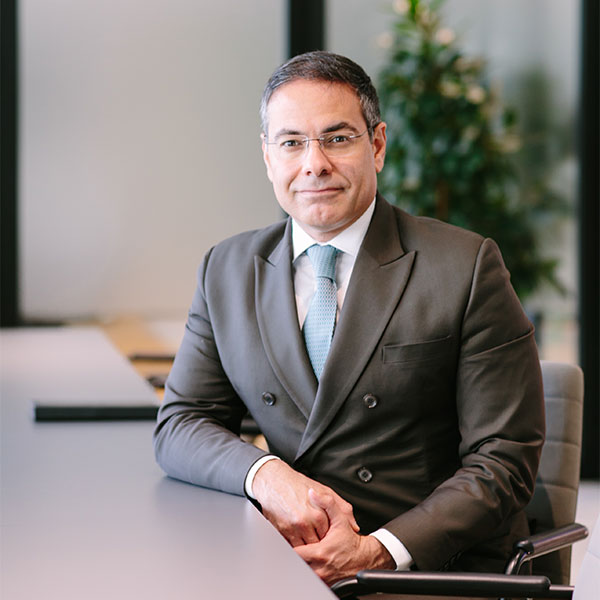 In his capacity as the Ruler of Dubai, His Highness Sheikh Mohammed bin Rashid Al Maktoum, Vice President and Prime Minister of the UAE, issued the Dubai International Financial Center (DIFC) Act No. 1 of 2019 on Insolvency (hereinafter referred to as the “New Law”). The New Law reaffirms the commitment of the DIFC, the leading financial center in the Middle East, Africa and South Asia, to meet the highest international standards and practices. It aims to balance the needs of all stakeholders in cases of financial default and insolvency, allowing a more efficient and effective restructuring.

The New Law and its regulations entered into force on 13 June 2019 and introduce a new bankruptcy system for debtors in line with international best practices that will ensure the DIFC is at the forefront of managing complex debt restructurings. The law would also introduce new procedures for dealing with cases of mismanagement or misconduct, as well as strengthening the rules governing liquidation proceedings, as well as implementing the adoption of some UNCITRAL Model Law and cross-border co-operation procedures.

With the aim of maximizing profit and encouraging trade and investment in the region, the New Law aims to focus more on restructuring and business rescue by increasing the range of procedures available. The New Law introduces new rehabilitation and administration provisions in addition to the previously existing procedures such as, company voluntary arrangements, receiverships and liquidation. To achieve a balance between the interest of all concerned parties, the New Law offers credit facilities to debtors seeking to restructure, and at the same time ensures that the rights of the creditors with security interests on assets of the debtor are preserved.

The New Law is the result of extensive studies, standardized global comparisons and consultation, which helped shape this law to ensure that the DIFC remains the most advanced and convenient legal hub for business in the region.

Key changes under the New Law

The Insolvency Law 2009 (the DIFC Law No. 3 of 2009) , which sets out the DIFC previous insolvency regime, has been expressly repealedby the commencement of the New Law.

The rehabilitation mechanism introduced by the New Law is very similar to the concept of “debtor in possession” found in the United States bankruptcy law, which means that a debtor who has filed a bankruptcy petition remains in possession of its business assets upon which a creditor(s) has a security interest.

The Debtor is eligible to apply to the competent court for a rehabilitation when it is or is likely to become unable to pay its debts and there is a reasonable probability that a successful Rehabilitation Plan would be concluded between the Debtor, its shareholders and creditors. Upon the Debtor’s notification to the competent courts of its intentions to make a proposal to its creditors for a Rehabilitation Plan, an automatic stay is placed for a period of 120 days to facilitate a rehabilitation. This is in addition to certain protections against certain contractual and/or statutory provisions including those which indicate that the application of an insolvency remedy leads to undue debts falling due and payable; and that the contract terminates immediately on commencing formal insolvency proceedings. In addition, there are a set of rules that governs circumstances in which non-consenting creditors may be bound to the approved Rehabilitation Plan.

Creditors and shareholders of the indebted company shall be given notice for a meeting to consider the proposed Rehabilitation Plan and vote thereon, and for the purpose of voting creditors are categorized into different classes. If the proposed plan gains votes from creditors, with respect to each class of claims, holding at least 75% (of claims agreed to by the Debtor or otherwise allowed by the court), the rehabilitation plan becomes ready for the court’s ratification. If ratified, the plan binds all creditors within such class that have or could have a claim against the Debtor before the date of the court’s ratification.

Furthermore, the court may, during the rehabilitation process, permit the debtor to obtain new financing with or without securities without prejudice to the existing secured creditors.

The Appointment of an Administrator

In principle, directors of an indebted company that has initiated a rehabilitation process may continue to manage the company’s assets and business operations and shall remain liable for any losses suffered by the company due to their exercise of position. However, where there is evidence of fraud, dishonesty or mismanagement by the directors, the court may appoint an independent administrator to manage the company’s affairs. This is another new key aspect of the New Law. The administrator is also permitted to propose a Rehabilitation Plan.

Other modifications stipulated by the New Law include modernizing the winding up procedures, employing faster methods for the the appointment of a creditors' committee and the process for dissolution and liquidation of the indebted company.

Moreover, the New Law recognizes the cross-border nature of many business and adopts the UNCITRAL Model Law on Cross Border Insolvency with a view to enhance and facilitate the coordination between insolvency proceedings taking place in more than one legal jurisdiction.

The introduction of the New law is in line with and supports Dubai’s vision to promote its role in linking the economies of the East and the West and supporting the ability of companies and investors to operate in the region with confidence. The enactment of the New Law confirms the commitment of Dubai’s leaders to continue to improve the legislative framework, provide leading international businesses a variety of reassurances and enhance their ability to benefit from the opportunities available in the Emirate of Dubai.
Got a question or enquiry? Contact us