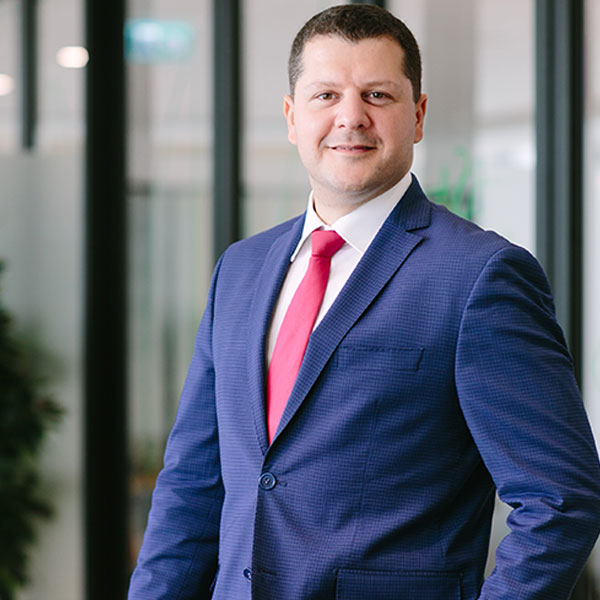 Jean Abboud Senior Associate, Head of Corporate – KSA jean.abboud@bsabh.com
Update to the Saudi Companies Law,Reporting of losses in Saudi Companies, Appointment of auditors, and Remote Board of Directors Meetings

As a result of the COVID-19 pandemic, some Saudi Arabian companies have been struggling economically and facing difficulties implementing some requirements under the Saudi Companies LawNo. (M/3) dated 10/11/2015G. As such, on 02/11/2020G, the Saudi Ministry of Commerce (MoC) announced the issuance of Royal Decree No. 15016, which suspends the application of some provisions of the Companies Law.

The Royal Decree gave the Minister of Commerce authority to temporarily suspend any provisions within the Companies Law that had become difficult to implement due to the new circumstances.

Consequently, on 02/12/2020G, the Minister of Commerce issued Ministerial Resolution No. (348), which suspends some provisions under the Companies Law and grants certain exceptions to other requirements thereunder, namely with respect to limited liability companies (LLC’s) and closed joint-stock companies (JSC’s) in the Kingdom of Saudi Arabia.

While some exceptions under the Resolution have expired on 31/12/2020G, we note some important exceptions related to reporting of losses are still applicable as follows:

Reporting requirements when a company suffers losses amounting to half of its paid-up capital. (Articles 150 and 181 of the Companies Law)

According to Articles 150 and 181 of the Companies Law, when an LLC or a closed JSC suffers losses amounting to half of its paid-up capital, its directors or board of directors must invite the partners or shareholders to convene and decide on the company’s continuation or dissolution within a specified period. Otherwise,the company and the directors would be subject to severe consequences, namely:

- the company would be considered terminated by the MoC, and - the directors who fail to undertake their obligations would be personally liable.

The new Resolution eased out the reporting requirement by extending the reporting period. At the same time, it instituted new reporting obligations during a period of two (2) years, effective from 26/03/2020G to 03/03/2022Gas follows:

Within the same period, i.e., from 26/03/2020G to 03/03/2022G, the Directors should continuously disclose and publish on the MoC’s website the developments relevant to the company’s losses. In particular, theymust comply with the below-reporting procedures:

Remote Board Meetings (Article 168 (1) of the Companies Law)

LLC’s with more than twenty (20) partners may now pass resolutions by circulation for a period of one (1) year ending on 21/10/2021G, provided that the LLC director uses registered mailto send the proposed decisions for the partners to vote on.

As mentioned above, any failure to perform the reporting requirements addressed under Articles 150 and 181 of the Companies Law subjects the company to termination by the MoC.

Furthermore, the Companies Law generally imposes penalties in the form of a fine not exceeding SAR/500,000/,on directors who, without reasonable justification, fail to comply with regulations and resolutions related to the company’s business and activity, as well as with directives, circulars, or rules issued by a competent authority.

Moreover, the Companies Law imposes a stricter penalty on a director or board member who fails to call for a meeting, upon becoming aware that the losses reached the limits set in Articles 181 and 150 of the Companies Law, or if he fails to announce the same under the provisions of the said articles. In such a case, the penalty would be in the form of imprisonment for a period not exceeding five years and/or a fine of no more than SAR /5,000,000/.

We note that the new Resolution reduces some of the obligations of directors and companies in general; however, at the same time, it introduces new reporting obligations on the management of these companies.

We, therefore, recommend that Saudi companies follow theMoC guidelines, primarily concerning losses amounting to more than 50% of the company’s capital,convene and undertake the reporting within or even after the reporting period. We note that based on recent queries,the MoCis still taking a lenient approach in relation to violating companies as of the date of this article.

By Jean Abboud, and Reina El Ali
Got a question or enquiry? Contact us