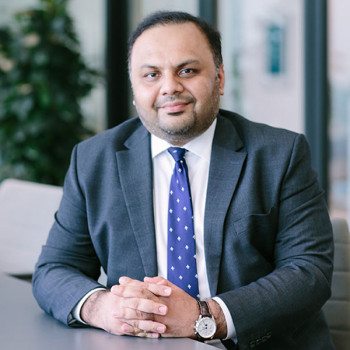 The General Assembly of the Dubai Court of Cassation issued the Resolution No. 1/2021 (the “Resolution”) very recently.

The Resolution which was passed unanimously has now changed the previous judicial practice regarding interest rate calculations for the awarded amount of debt in the absence of a mutually agreed rate of interest in a loan agreement.

Until recently the Dubai Courts generally awarded interest at the rate of 9% per annum in cases where the parties were not bound by a mutually agreed rate in a loan agreement.

With the issuance of the Resolution, the interest rate is now reduced to 5% per annum for all those loan agreements where the parties have not agreed to a mutually agreed rate.

Interestingly, the Resolution also recognises that: The change of interest rate to 5% per annum is now applicable to all existing cases being adjudicated before Dubai Courts and will apply to all judgments issued in future by the Dubai Courts.

Possible impact on the judicial decisions of other Emirates’ courts