The end of the GCC Patent: what next? 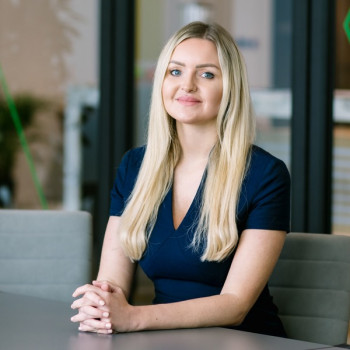 Felicity Hammond Associate felicity.hammond@bsabh.com
The end of the GCC Patent: what next? Partner & Head of Intellectual PropertyMunir Subohand AssociateFelicity Hammondprovide an overview of the discontinuation of the GCC patent, forThe Patent Lawyer Magazine, which includes a breakdown of the standard national application requirements now in play for the GCC countries.

On 5 January 2021, the Supreme Council of the GCC held its annual meeting and issued its decision to discontinue the GCC Patent, with the announcement that the GCC Patent Office will no longer accept any new patent applications as of 6 January 2021. The GCC Patent Office, located in Riyadh, has been receiving patent applications since 1998 and was established to implement and grant a harmonized form of patent protection throughout the GCC countries. The main idea of GCC Patent system is to give the holder(s) of a GCC granted patents the benefit of legal protection of patent rights in all the GCC countries from one single regional application, which significantly reduced the financial and administrative burden on applicants. It should also urge patentees to acquire patent in the GCC region and invest more to support the innovative and creativity principles.

The departure from the GCC Patent initiative has left many questions for existing and prospective applicants, the majority of which remain relatively unclear and subject to further substantiation by the Supreme Council.

Read the full article here:The Patent Lawyer - The End of GCC Patent. What Next

This chapter forms part of the Anti-counterfeiting Law Over Borders...

The press release says the raft of new laws and...

The following article was originally published for BSA on Zawya....

In the following article, the BSA Intellectual Property practice provides...

Alcohol and Trademarks Practice in UAE