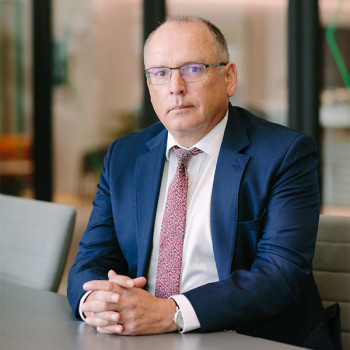 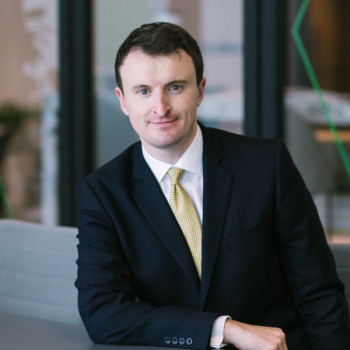 ﻿Background
In a significant recent award, a Tribunal appointed by the LCIA held that the doctrine of estoppel by convention forms part of DIFC law.

The underlying dispute concerned amounts claimed under unpaid invoices issued pursuant to contract for the provision of entertainment content to a broadcasting entity, spanning over seven years and governed by DIFC law.

After the content provider demanded payment of its long overdue invoices, the broadcasting entity terminated the contract.

The content provider then initiated arbitral proceedings, claiming sums due and owing for entertainment content already delivered, the invoices for which had been approved but not paid.

The broadcasting entity counterclaimed breach of contract and sought the return of sums already paid on the grounds that such content did not meet the content criteria set out in the contract.

It was common ground between the parties that the content delivered did not, strictly speaking, meet the contract criteria.

However, the content provider argued that the broadcasting entity should be barred (i.e., “estopped”) from arguing that any departure from the contract criteria (which was by “convention” tacitly accepted over seven years) can amount to a reason for non-payment and for counterclaiming amounts already paid.


Tribunal’s Award
The Tribunal was not persuaded that the breaches caused the broadcasting entity to suffer any losses, particularly in circumstances where no losses were properly quantified and the underlying content had already been gainfully used.

As such, the Tribunal held that the content provider was entitled to recover all outstanding sums under its unpaid invoices.

Significantly, the Tribunal also recognised that even though the doctrine of estoppel by convention is not expressly mentioned in any DIFC statute, it can nevertheless affect longstanding commercial relationships which are subject to DIFC law.

In this instance, the Tribunal held that parties had carried out the contract over many years and based on a common assumption.

As such, it was further held that, it would be unreasonable, many years after the fact, to depart from that common assumption and allow one party to claim damages for breach of contract.

Authority
The doctrine of estoppel by convention can be traced back to the speech of Lord Denning in Amalgamated Investment & Property Co Ltd v. Texas Commerce International Bank Ltd 1, wherein the Master of the Rolls outlined a scenario in which:

“the parties by their course of dealing adopted a 'conventional basis' for the governance of the relations between them, and are bound by it. I care not whether this is put as an agreed variation of the contract or as a species of estoppel. They are bound by the 'conventional basis' on which they conducted their affairs. The reason is because it would be altogether unjust to allow either party to insist on the strict interpretation of the original terms of the contract - when it would be inequitable to do so, having regard to dealings which have taken place between the parties. …

When the parties to a transaction proceed on the basis of an underlying assumption - either of fact or of law - whether due to misrepresentation or mistake makes no difference - on which they have conducted the dealings between them - neither of them will be allowed to go back on that assumption when it would be unfair or unjust to allow him to do so. If one of them does seek to go back on it, the courts will give the other such remedy as the equity of the case demands."


Conclusion
Overall, the recognition that the doctrine of estoppel by convention forms part of DIFC law should be welcomed by DIFC practitioners.

Those engaged in commerce know that few contracts will be perfectly performed and this is particularly so in contracts of a long duration.

The fact that a party can identify technical breaches of contact many years after the fact will not, in itself, operate as a defence to a claim for payment due and owing, when no timely objections were made at the time when the breaches were committed.